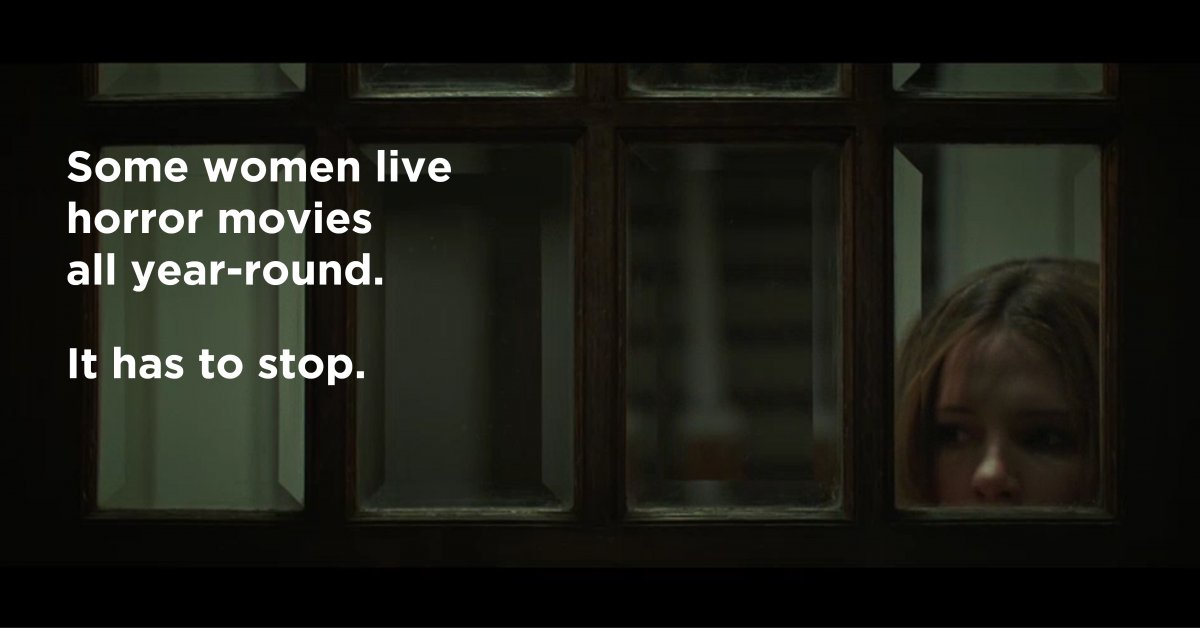 Violence against women is no trivial matter: the YWCAs launch a shock campaign thanks to FCB Agency

It has been quite some time since we have seen media campaigns that raise awareness about violence against women. It is time we stop seeing violence against women as a miscellaneous news item and make this social issue front page news. This is exactly what I want to achieve with this shock campaign.
Mélanie Thivierge, CEO of the YWCA Montreal

When horror is not just on the screen

Thanks to the generous and creative involvement of FCB Montreal and Production house SOMA, the YWCA Montreal and YWCA Quebec are able to launch, just in time for Halloween, a campaign that uses shock tactics to raise awareness of this serious issue.

Each Halloween brings its share of horror films. Besides spectators jumping out of their seats and vast quantities of spurting blood, one fact continues to be in the limelight: The perpetrators are mainly men, and the victims, all too often, are women. This observation is what led to the idea behind the campaign.

Three renactments of iconic scenes from horror films highlight that for too many women, unfortunately, horror and violence are not restricted to the screen. This is part of their day-to-day. Each clip ends with a simple but all-too true message: Some women live horror movies all year-round. It has to stop.

We have noted a sharp increase in the need for emergency shelters in the past three years. The principal issue for the women who knock at our doors continues to be all forms of violence.
Katia de Pokomandy-Morin, Executive Director of YWCA de Québec

When creativity and generosity are intertwined

Multi-disciplinary teams made up mostly of women joined forces and devoted their time to the campaign, including the communications agency, FCB Montreal, and the production house, SOMA, all managed by women.

The two organizations have made available a list of resources for women and family members who are victims of violence.

English versions of the videos will be uploaded soon on this page. Thank you for your patience!