Home » Advocacy » 12 Days of Action to End Violence Against Women

Possible solutions and resources to end violence against women

Each year, from November 25th to December 6th, the 12 Days of Action to End Violence against Women takes place at the YWCA Montreal. Violence against women is a critical social issue at the heart of the YWCA’s mission. These 12 days are an opportunity for us to shine a light on different aspects of violence against women and offer possible solutions and solidarity actions that will generate positive and lasting change in the lives of women and girls #12jours

To find out about the activities that are part of this campaign, consult the  calendar of activities on the CDÉACF website. 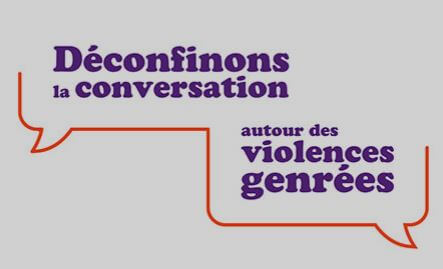 ⚠️ In 2014, in Quebec, among the sexual offenses compiled from police reported data:

There are several ways to prevent sexual assault :

➡️ Raise awareness of the concept of consent from childhood.

Did you know that the YWCA has created the project Do you NO the limit?, a virtual reality experience which aims to better understand the concept of consent and, as a result, prevent sexual assault? 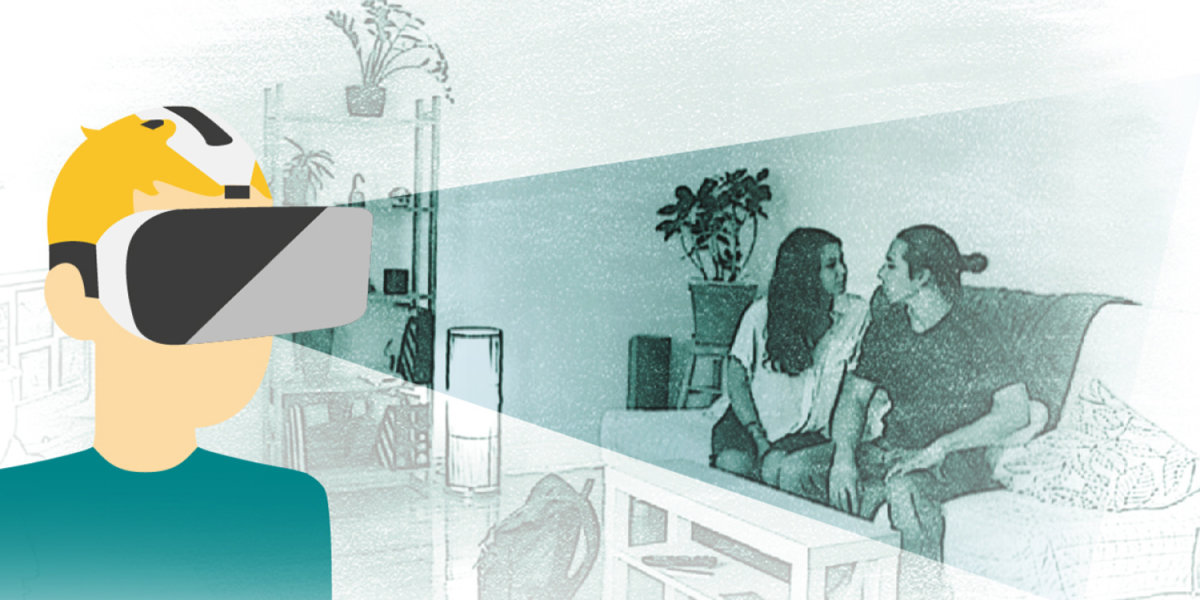 ⚠️ Did you know that data collected from numerous organizations and community workers indicates a growing demand for younger and younger girls and for increasingly violent and dehumanizing practices?

➡️ The consequences range from increasing violence to over-consumption of drugs and alcohol and post-traumatic stress, resulting in a victim mortality rate that is 40% higher than the average population’s.

The program “It’s My Decision” aims to reinforce protection factors for teenage girls at risk for sexual exploitation. 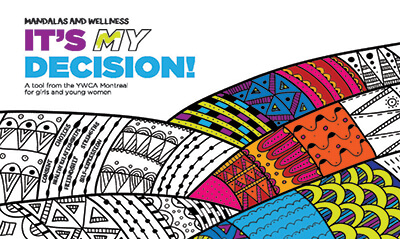 ⚠️ Did you know that the “pornification” of society revives old stereotypes of inequality between men and women and contributes to violence against women and girls? Parents and relatives remain the main influence in shaping perceptions of romantic relationships. What can we do?

Check out our 4 videos on the influence of hypersexualization on Quebec youth. These capsules are intended for parents and other adults to raise awareness of this phenomenon. 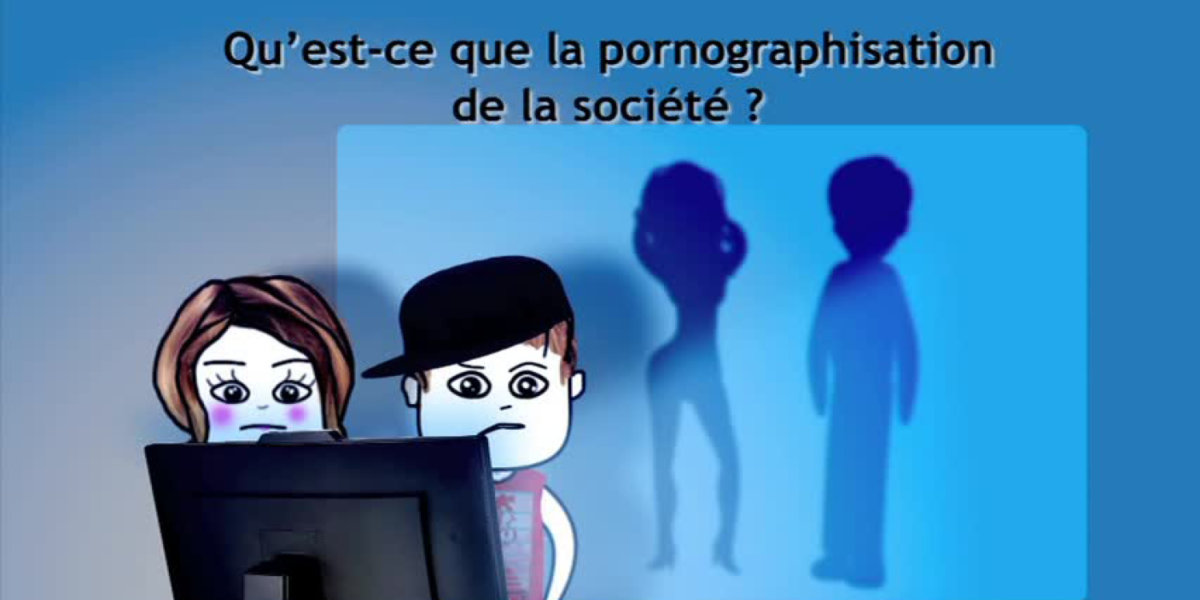 ⚠️ In Quebec, a significant number of women and girls are victims of sexual exploitation especially those involved in street prostitution, massage parlors and escort agencies; slaves of a well-established industry run by criminal networks.

➡️ Some studies show that 80% of dancers working in strip clubs are under the control of a pimp.

➡️ The Service de renseignement criminel du Québec estimates the number of transactions related to commercial prostitution at 2,600,000 in a single year.

Organizations exist to help women and girls get out of this devastating industry or not get involved in it in the first place. To find them, consult the resources of the Secrétariat à la condition féminine.

⚠️ Did you know that 66% of victims of sexual violence are young people under the age of 18, and the vast majority of them are girls? These young people are of school age and the impact of this violence can determine the course of the rest of their lives. Several measures can be put in place to prevent sexual violence in primary and secondary schools and to better assist the victims:

➡️ Acknowledge the existence of the phenomenon.

➡️ Make it mandatory to provide primary and secondary schools with plans to prevent sexual violence.

➡️ Provide schools with the necessary resources to implement these prevention plans.

Read the summary of our press conference Preventing Sexual Assault in Schools to find other solutions. 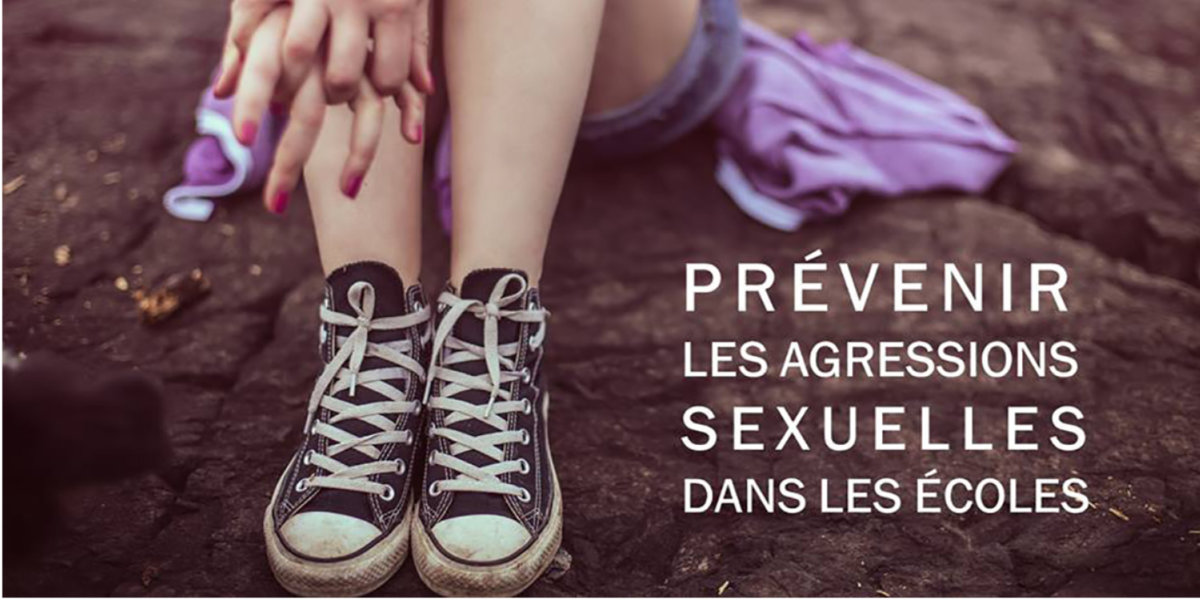 ⚠️ 95% of victims of spousal violence are women, girls and children. Did you know that it is possible to detect the warning signs that can lead to domestic violence? 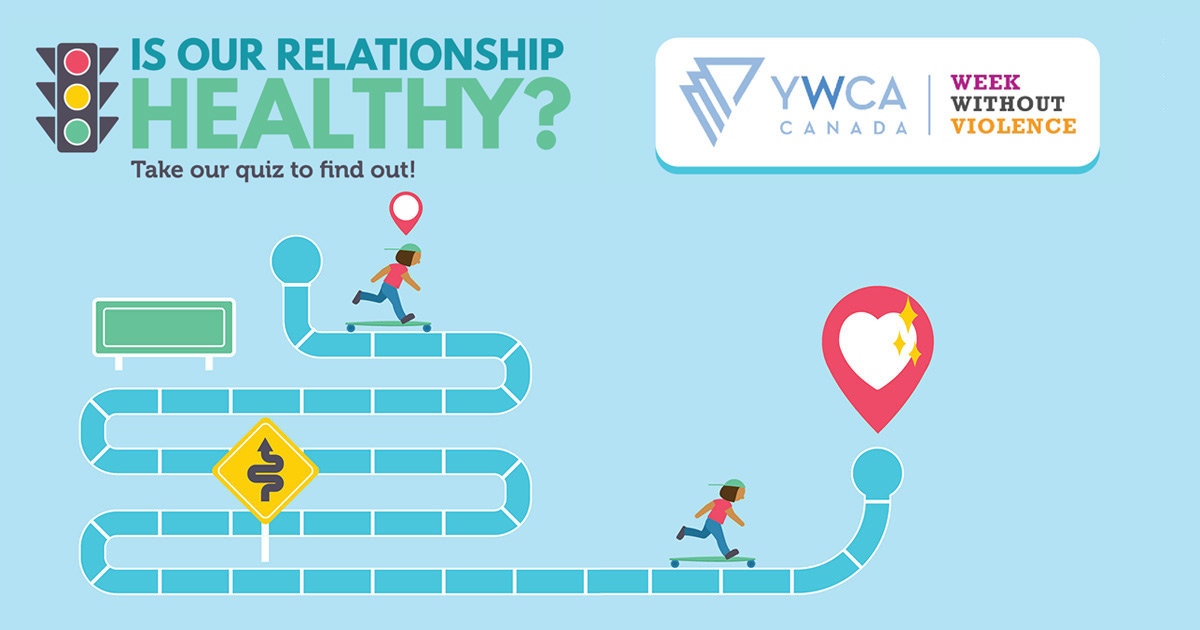 ⚠️ According to the 2009 ESG, the rate of violent victimization of Indigenous women in the provinces was about two and a half times that of non-Indigenous women. This proportion applies to spousal violence as well as violence perpetrated by other family members, their circle of acquaintances or friends and strangers.

➡️ According to the 2011 Homicide Survey, at least 8% of women aged 15 and over who were murdered between 2001 and 2011, were Indigenous. This is twice their representation rate in the Canadian population (4%).

➡️ The high incidence of disappearances and murders of Indigenous women in Canada is disturbing and has therefore received national and international attention (Department of Justice, 2010). The National Survey of Missing and Murdered Indigenous Women and Girls has a immense but necessary task:

To follow the progress of the survey or to share your own truth, visit the National Inquiry into Missing and Murdered Indigenous Women and Girls website. 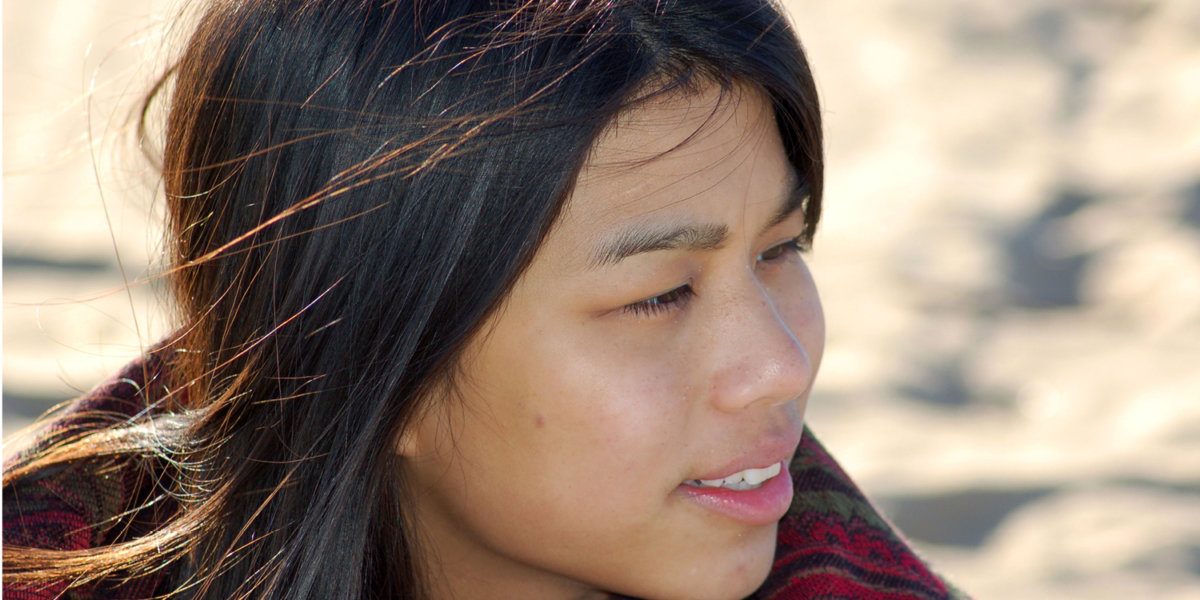 Violence Against Women with Disabilities

DAWN Canada (DisAbled Women’s Network of Canada) encourages the development of policies, programs and services for victims to prevent violence and meet the needs of women with disabilities and deaf women. 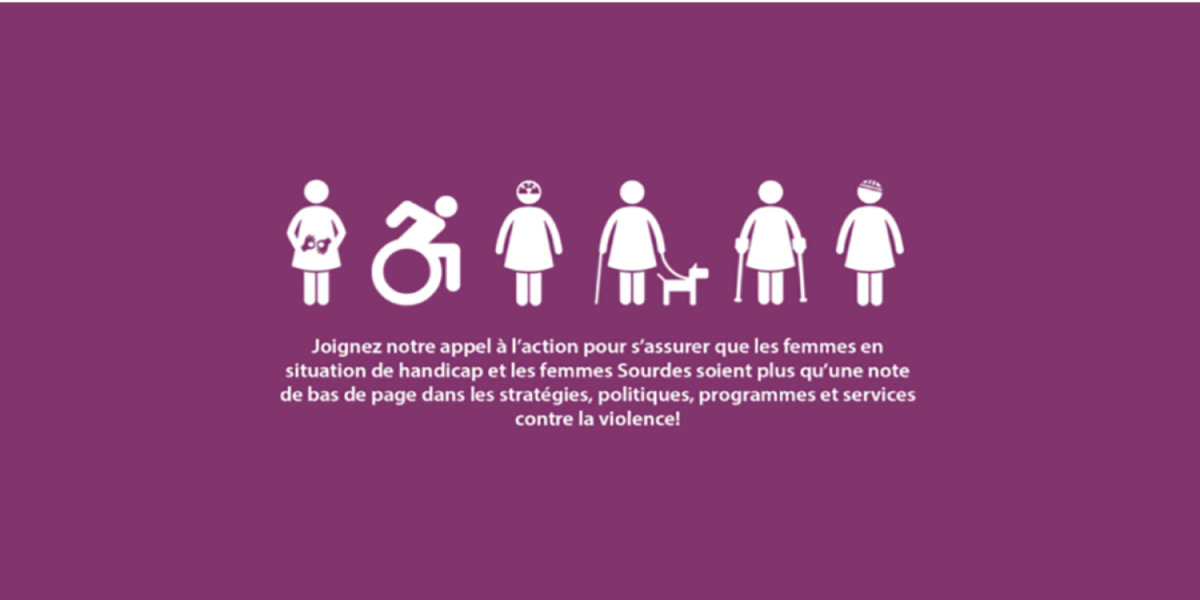 ➡️ Regardless of level of education or immigration status, women’s annual employment income is between 72% and 85% of that of men.

Are you an employer who wants to improve inclusion and diversity practices in your workplace? Discover Where are you from?, a virtual reality experience featuring a newcomer looking for a job. 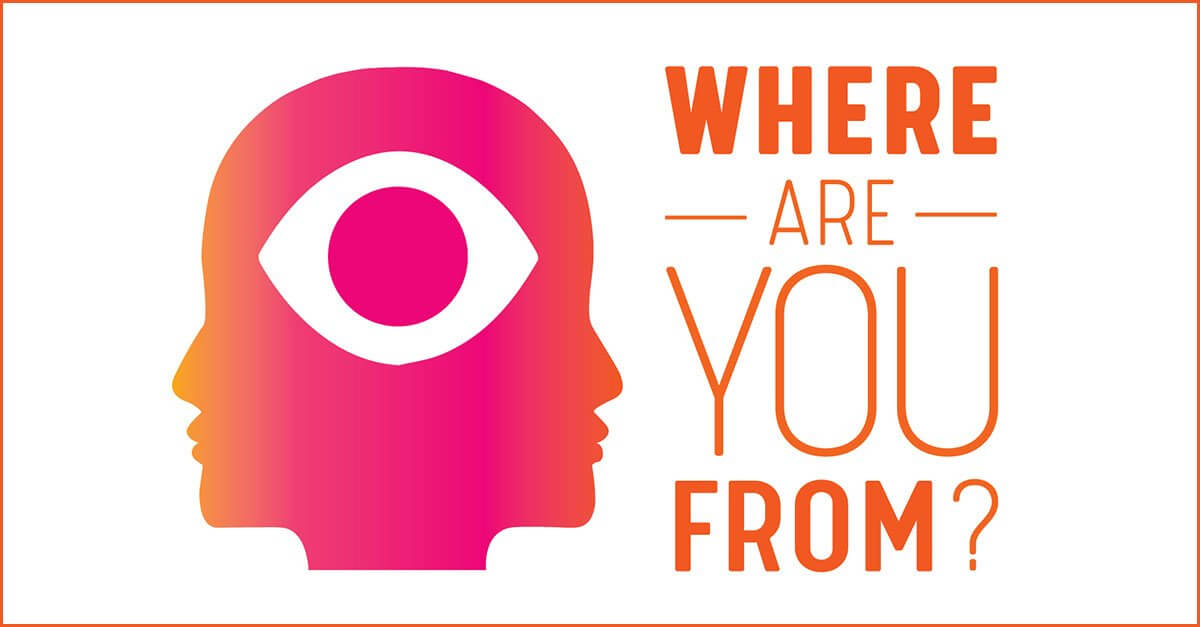 ⚠️ In Quebec, the proportion of women caregivers is higher than that of men. Often, they have to combine their professional lives with caring for their own children and supporting a loved one in need of help. They deal with a range of demanding tasks that take an intense emotional commitment and impose a significant mental burden.

To learn more about the situation of caregivers, visit the new microsite of the Conseil du statut de la femme.

Are you caring for a senior who is losing his/her autonomy? Take advantage of free personalized support through our Family Caregivers Support Program.

Caring for someone can be particularly difficult and even more so when the relationship is unhealthy. The “Is Your Relationship Healthy?” online test can help you learn more about the principles of healthy relations and to evaluate the state of your relationship. Take the test! 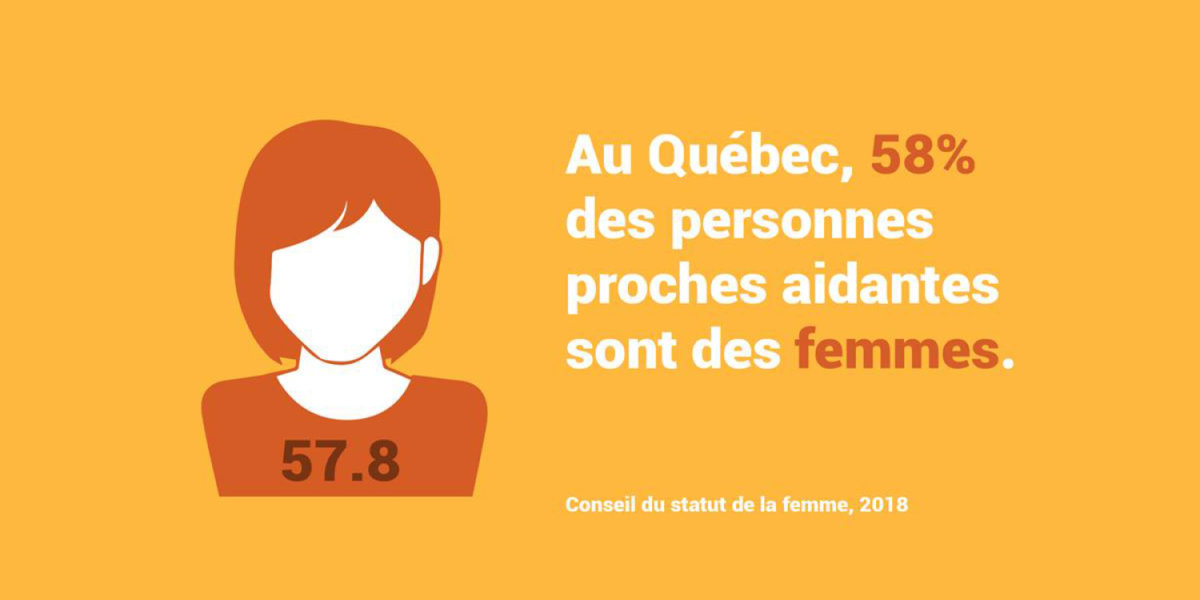 Take action to end violence against women and girls

➡️ Wear the white ribbon in memory of the 14 young women killed because of their gender during an armed attack at École Polytechnique in 1989.

➡️ Support the Coalition for Gun Control to allow it to continue its work to get stricter control over hand guns and assaults weapons.

➡️ Support the Women’s Y Foundation so that the YWCA can continue its mission to ensure the security, inclusion and equal status of women and girls in Québec society.

Would you like to know more about our concrete action? View our annual report online. 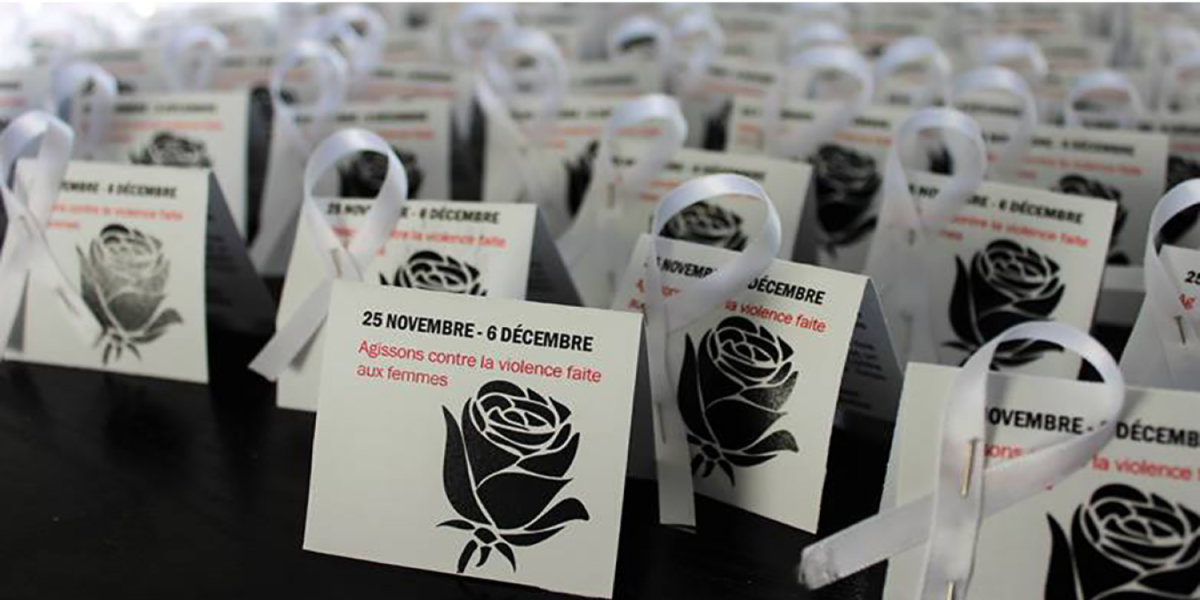